During our journey, we were surprised not to meet (almost) any foreigners on the trains. So I did some research, and found a good article in “Russia beyond the headlines” (www.rbth.ru), a very informative website for whom is interested…

So, it appears that Russia has been unable to draw even close to number of visitors seen in the Soviet era – 6 millions a year at the beginning of the Perestroika, mainly from the Eastern Bloc. In 2010, the number of tourists visiting the country barely topped 2 million – about the same level as in 1970 (at the time, InterTourist was the official tourism agency of USSR). 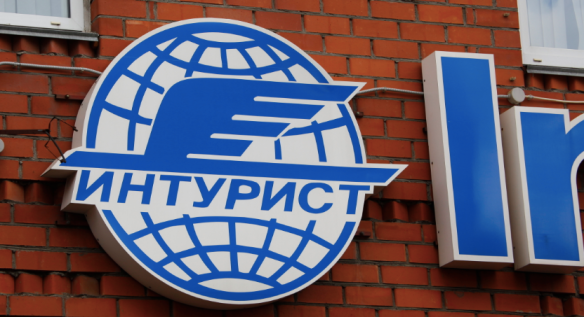 Official statistics show that 2.4 million people visited Russian in 2010, but privately, travel agents are sceptical. They estimate that the number of tourists is really between 500,000 and 1 million, while the rest are visiting the country on tourist visas but traveling for other reasons – Especially Chinese.

90% of tourists only visit Moscow and St-Petersburg though, and the two first Nationalities of tourists travelling in Russia are Germans and Chinese (around 350 000 each – 100 000 for French).

Indeed, on the Red Square three weeks ago, it was only Us and a group of Chinese: 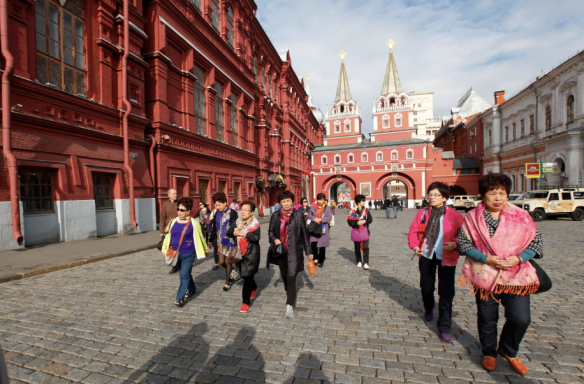 I don’t blame people for not being excited about visiting Russia. It’s not only that nobody speaks English, it is also that nobody smiles, and this is weird.
But Why don’t people smile? Well, I’ve also done some research about that, you’ll have the answer in my next post. 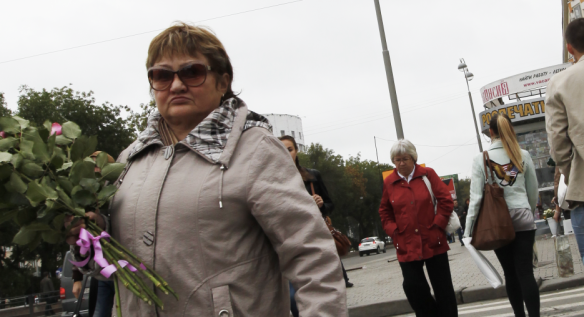 5 thoughts on “Why is there no tourists in Russia ?”