In Australia, highways get names, that’s why the M1 is also known as “Princes Highway”, connecting Sydney to Melbourne, the biggest cities of the country, crossing two out of the six states of Australia, New South Wales and Victoria.

First town we passed by after leaving the Blue Mountains on Friday: Wollongong

With its lighthouse and meadows, it looks pretty much like the European coast

Except there are surfers everywhere.

And that you cannot swim.

Bay watchers make sure you don’t.

The following day, we get to explore Jervis bay, 200 km South of Sydney… 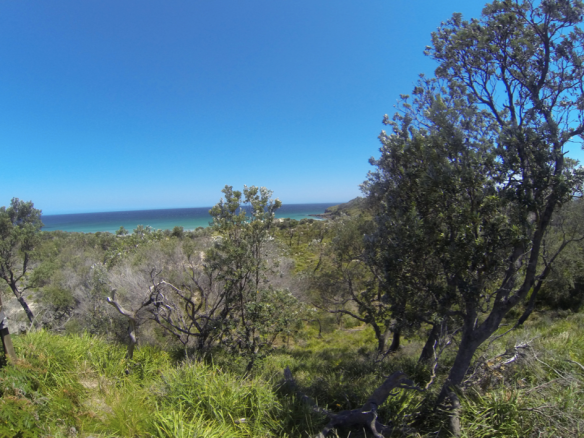 Vegetation gets drier, it looks a little bit like Greece.

The top of the trees is white, which is extremely beautiful.

The beach looks amazing. Though, we will not be able to swim or even stay on the shore.

Indeed, the wind is so strong that sand  flogs our skin and unleash the sea.

On Sunday, we wake up in Batemans Bay, a small fishing port of ten thousand souls.

Its luscious estuary has turned the town into one of the south coast’s largest holiday spot.

A couple of coffees and a couple of hours later, we reach Narooma, a name that derives from the Aboriginal word meaning ‘‘clear blue waters’’.

The town is known for its picturesque bridge… 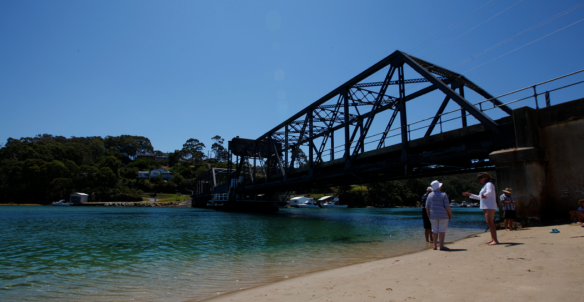 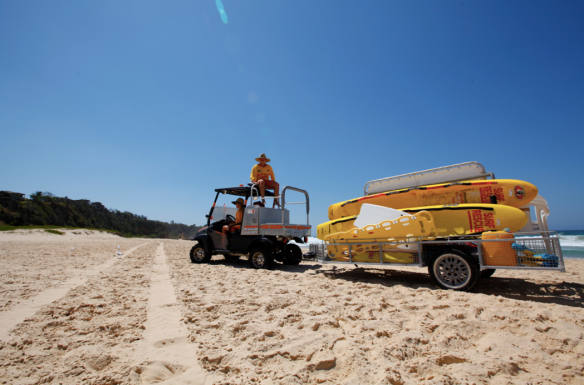 The day is only beginning, there is more to come…